Writing isn’t building a parking deck, with schematics on file at the city office describing exactly how many steel girders go where, how many tons of concrete, how close to paint the lines, how exactly to best get that fresh pee smell in the elevators. Writing is more like surfing. You practice the mechanics, the balance, the paddling and the positioning, but it all means nothing until the right wave hits. But then, when the wave hits, all the preparation goes out the window and you ride what the ocean gives you. (And if that’s not what surfing is like, I apologize. I know as much about surfing as I do about effective lawn maintenance, which is to say, I know it’s a thing that some people who are not me are capable of doing, and I imagine there is some skill involved.)

I’ve learned a lot from writing my current novel, much more than I learned writing the first. The current story has changed so many times that the disassembled cadaver on my table looks more like the bodies of six or seven different deep-sea monstrosities whacked together with crazy glue and culinary twine. It’s either missing a head or it has two heads too many, depending on what angle the light strikes it at. And it’s still not finished. Soon, but not there yet.

And by finished, of course, I mean only the first draft; there is a long period of re-writing ahead of this one, considering all the narrative surgery to be conducted on those half-formed fish-beast parts.

But I am always learning new things about my writing, and a thing I learned today was that this story is about the entirely wrong things.

The chain of events is good. Maybe even exciting. But there was something wrong with my protagonist. I felt a niggling seed of doubt a month or so ago when I axed one of the major supporting characters who just wasn’t doing much. But I’ve been feeling a much fainter, though much more impossible to ignore, sensation at the same time; sort of like how, on a cruise ship, you can get used to the motion of the ocean and forget for a time that you’re bobbing around like a cork, but then a storm hits and you realize, with your entire life at a thirty degree angle, that things are a bit more off-kilter than you realized. And that sensation is that the protagonist of my story isn’t actually the protagonist of the story.

To be clear, this character belongs in the story. She’s even, maybe, integral to it. But far too often, things happen to her rather than the other way around. Kind of like how, in Twilight (and I apologize already for using a Twilight comparison), Bella watches events unfold for three freaking books before she actually does something (and even then, she’s only a small part of what the rest of the world, basically, is already doing without her), whereas Harry Potter grabs his wand and wizard hat (okay, wizards in HP don’t have pointy hats as a rule, but they should) and goes bumblingly about the business of saving the world. Things happen to Bella, whereas Harry Potter goes out and happens to things. 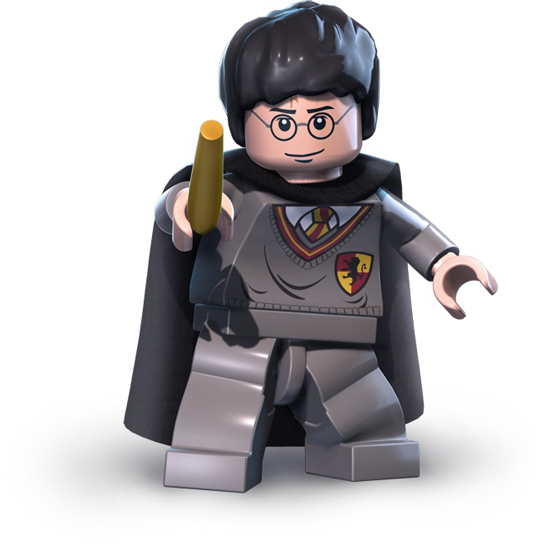 In my story? The character I thought was the protagonist gets plucked out of her own time and wants desperately to get back. And … that’s pretty much it. There are more capable and knowledgeable parties on all sides of her making things happen, and she’s just along for the ride. She helps out here and there, but she never leads the charge. She’s not dead weight, but she’s not slugging above her weight class either.

On the other hand, I’ve got another character who is also plucked out of her own time and also wants desperately to get back, but she fights like a demon against the people trying to help her because she doesn’t believe they’re actually out to help her. She befriends the evil gatekeepers because she doesn’t know well enough not to. Her worldview gets mucked about with more than that bowl full of stale pretzels at the hotel bar, and every time somebody dips their fingers in her sensibilities she fights back and goes in an entirely new direction.

She is, in short, much more interesting than the character I thought was the protagonist. Which means, like a second-string running back when the superstar goes down with an ACL injury, it’s time for her to step up into the bright lights. And sure, this will mean some pretty serious rewriting, but LOLOL I’m going to be rewriting this one for months after the fact already.

And it’s work worth doing, because the story will be better with her at the helm. It’ll be easier for an audience to care about this girl. She doesn’t simply accept the world as it is, she believes it to be better than it is. And when she learns that the world actually isn’t better, she will fight to make it better.

That’s what we want in stories. That’s why Twilight left me feeling empty when I read it. We want a protagonist who does things. We want a protagonist who takes the car out for a spin and yeah, maybe, wrecks it, rather than the salesperson who gets thrown out the window when the whole thing rolls over. We want the guy who grabs the gun and wades into the fray rather than the politician that voted to send him there.

My hero was the wrong hero.

But the real hero has revealed herself.

I can’t be the only one who writes this way. Surely your stories (the ones you’re writing, or the ones you’re living) have surprised you in the same way. Right?

(He shouted into the featureless void.)