Usually I like to use the SOCS prompt to write about my writing process, but given that the prompt for the week is “four-letter words”, there’s only really one thing I can think about. 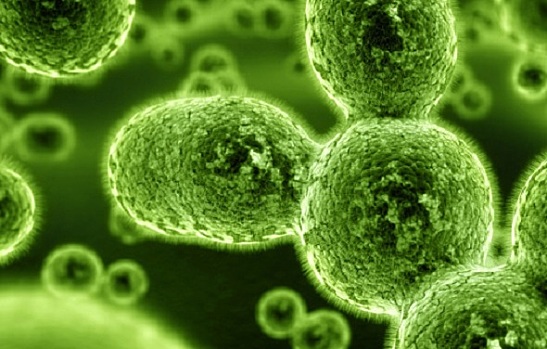 No, sorry. Too fancy.

We’re all sick. Everybody in my the house. Sprout the first is sniffling and snuffling and coughing his brains out. Sprout the second has a perpetual river of snot running down her face. Poor wife has been snagged by the grasping claws of the sore throat that I shook off a couple of days ago, and I’ve got the stuffy-headed feeling of a skull stuffed full of mucus. So, we’re all a little bit miserable.

And maybe that’s why this week seemed to stretch out for eternity, as my wife and I both agreed it did. In addition to the regular tribulations of the day, we had to come home to runny noses and coughing fits and the general bad humor of little kids suffering from sickness. Which is enough to take the wind out of anybody’s sails.

And as much as I like to find an inspirational or motivational spin to put on any hurdle to writing, it’s hard to think of much that’s positive to say about this one. There’s no positive to mopping snot off faces and having millions of germs coughed into your face holes by kids who haven’t got the motor control or consideration to even conceive of covering their mouths.

So writing on the project has been at a bare minimum this week. Posts here on the blarg have been next to non-existent. The plague going around the house has taken the mustard right out of my sails. And for all I write about powering through the crap days, writing even when you don’t feel like it, and embracing the work for its own sake for its therapeutic and uplifting properties, even I recognize that there are some days when that just isn’t the case. When you’re sick — really afflicted with something nasty, something physical or chemical that’s keeping you from firing on any of your cylinders, let alone all of them — the only thing to do is to hunker down, chug back a bottle of Nyquil or Pepto or whatever, and wait for the storm to pass.

Luckily, it feels like the storm might be breaking. I feel much better today than in the past couple of days, Sprout the Second’s face is not nearly so crusty this morning, and Sprout the First… well, he’s still coughing fit to serve as the percussion backbeat to a dubstep track.

Guess you can’t win ’em all.

Luckily, for that, they have Dayquil.