I’m a teacher, as I believe I may have mentioned before, and it’s back-to-school week in Atlanta. Which means, from one perspective, a brand new crop of impressionable young minds, ripe and ready for me to rain upon them a bounty of knowledge that will allow them to flourish and grow into the pillars of tomorrow’s society. From another perspective, it’s another motley crew of jaded, disinterested teenagers, just marking time in my class until they can graduate from high school, go out into the world, and infect society with their brand of poisonous, dull humor, ridiculous taste in music, and skewed views of entitlement and overconfidence in their abilities.

Either way, they’re in my class, and we’ve got several months of together time ahead, which means it’s time to be on my toes. Because if there’s one thing I’ve learned from five years teaching (wow, has it been that long?) it’s that if you want them to care about the material at all — outside of those rainbow-encircled few who have Ivy League dreams and would probably flay and flambe an elf at Christmas if I promised them an A — you have to find a way to make them care about the material. If they aren’t having at least a little bit of fun, then, well, neither will the teacher.

Which is a good reminder of the relationship between author and reader, actually. Because unlike my captive audience in the classroom, whose attendance I can count on if not their attention, the author has no hold at all over the reader. The vast majority of my students aren’t gonna walk out of the room if I fail to entertain them — they might check out, but they’ll suffer through, because they need my course to graduate. But a reader is a different animal. Not only does a reader not need my course to graduate, but a reader can choose from any of the myriad other teachers out there and take their class instead.

So a writer has a tougher job than a teacher, because a writer can’t really have an off day. If I lose focus or just don’t have energy one day or come in wearing a bad mood like an oversized, angry “fargo the police” shirt, I can put on a movie or give them a crossword puzzle or any number of distracting activities to give myself a break. The writer, on the other hand, who brings sub-par writing to the table, who leaves in his story those things that are boring, or nonsensical, or that just don’t move the story, loses his audience immediately.

And how does one keep an audience enthused? Well, I think a first step is to stay enthused oneself.

The middle of my current WIP has been sodding boring. It’s trudged along with its narrative feet in treacly mud, losing its boots and its socks and its gumption in the muck. Partially, that’s because I have been trying to figure out where the story wants to go next, and partially, it’s because after an actiony bit at the beginning, the narrative (I felt) needed a bit of time to breathe and relax before gearing up for more actiony bits toward the end. And that may be true — there may be a need to take the foot off the gas here and there — but perhaps most telling of all is the fact that while writing it, beyond the first 25,000 words or so, I haven’t been having much fun.

And if I, the guy writing and inventing the story, am not having any fun, how can I expect a reader to have any fun?

So I took that thought and poured it into a syringe the size of a blood sausage, and I injected it straight into the heart of my story. I axed a major character who was a ball-and-chain on the leg of the story, had the schemer stop scheming and start doing, and threw in a sneak attack from the villain who had been lying dormant for far too long. The result? The story lifted itself out of the water like a speedboat zipping along at full throttle. The writing became less like performing invasive dentistry on an angry shark and more like trying to keep your laptop bag dry in the rain (hey, writing is never easy, it’s only varying degrees of wish-I’d-never-started mixed with have-to-get-this-story-out-before-my-brain-explodes). And, big shocker here, but I was suddenly having fun with the story the way I haven’t since those first 25,000 words.

In other words, I was enthused, and I think and hope that a reader reading will be enthused at this point in the tale.

Now, first drafts are pretty much universally sharknado. Getting it right the first time is neither expected nor necessary. You can always fix it in post, and you can keep it in post for as long as you need to. But when you’re fixing up a first draft in the editing stage, it’s a lot easier to shape it into a sleek, aerodynamic sports car if it at least looks something like a car to begin with. That task is a lot harder if the first draft is an elephant braying as the tar pit sucks it slowly down. 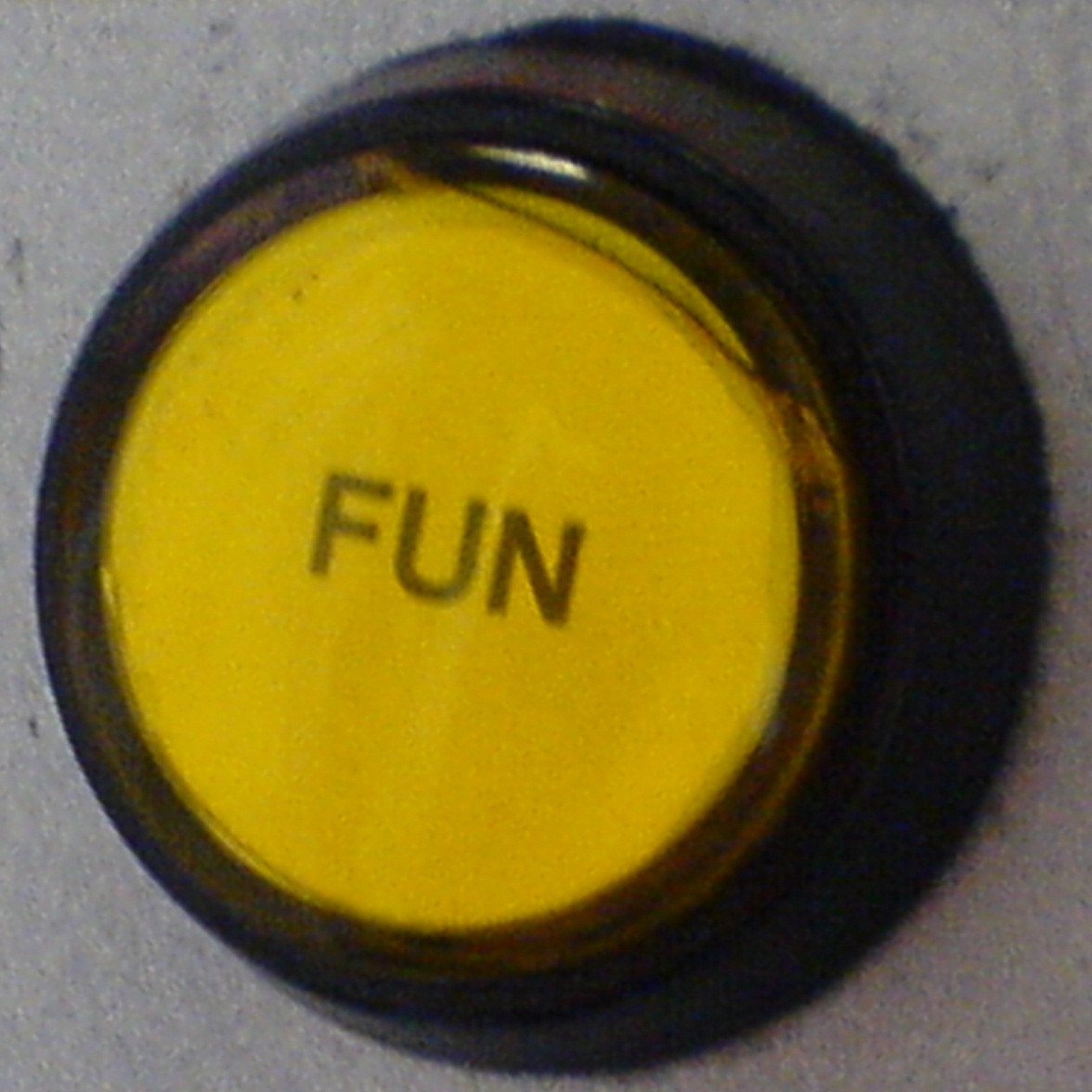 So, when writing, have fun. Stay enthused. Or else you can’t be mad at readers for giving up on you.