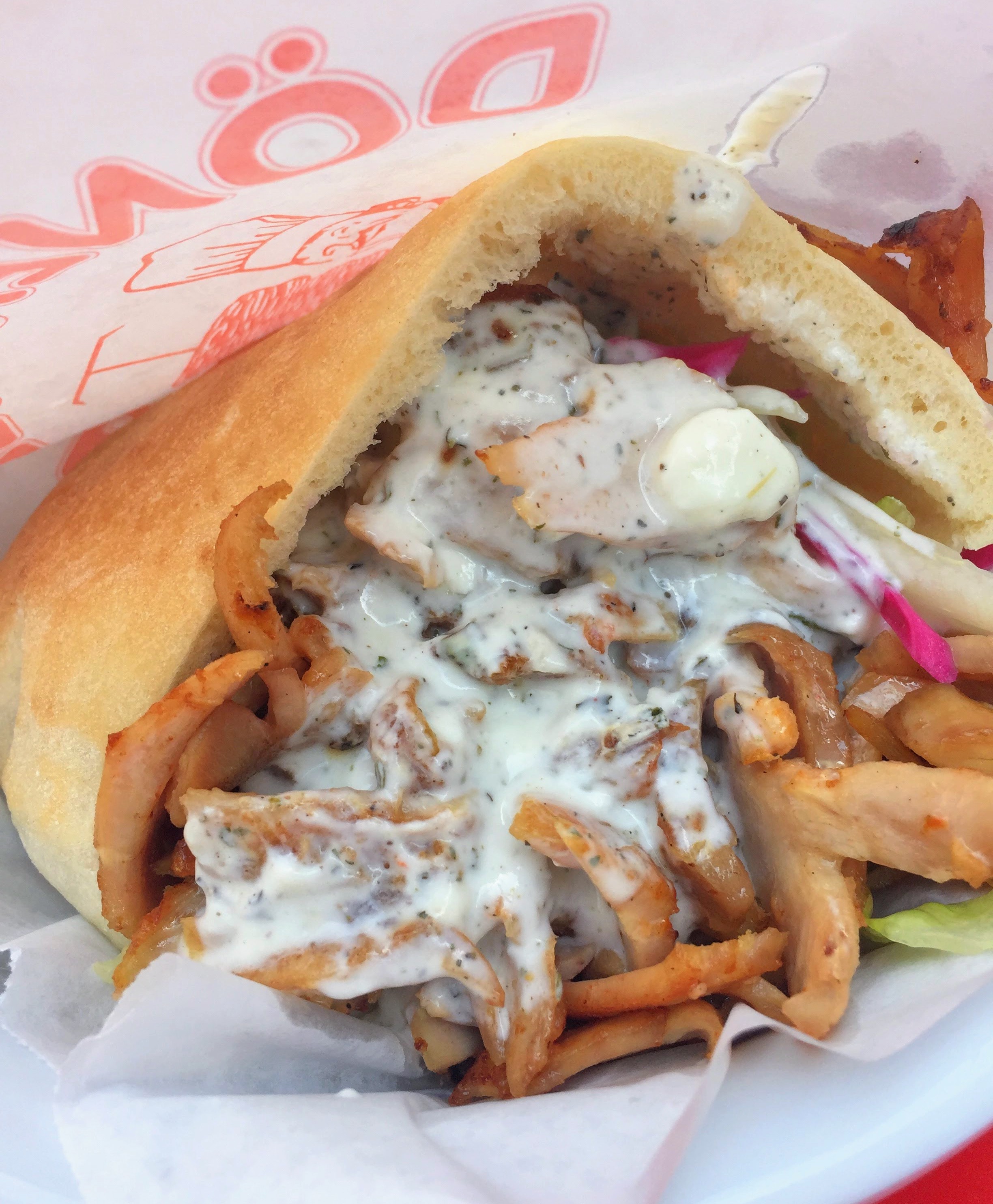 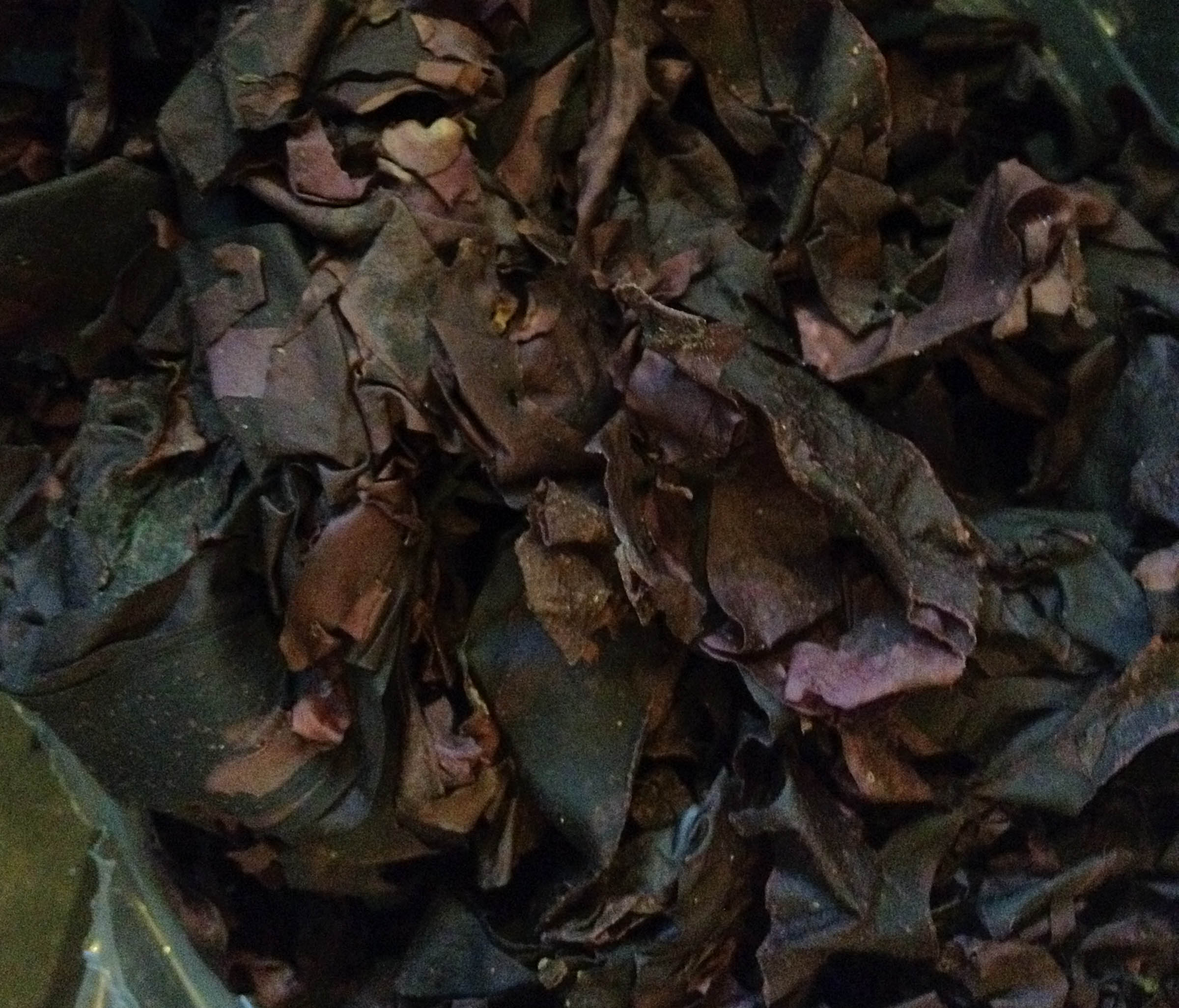 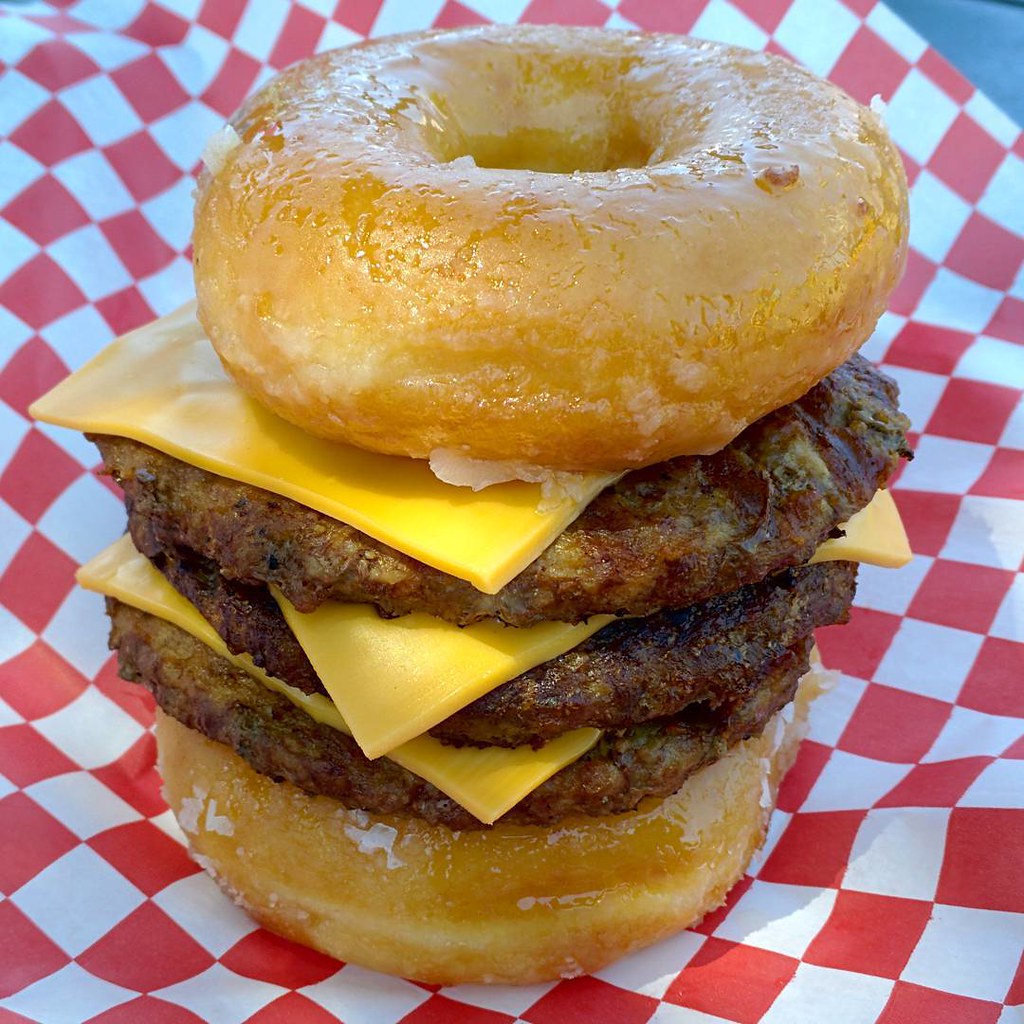 One thought on “An American’s Guide to Canadian Food: (or, Don’t)”