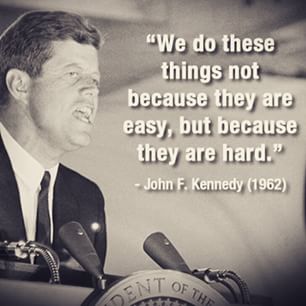 4 thoughts on “The Weekly Re-Motivator: Short of Time”